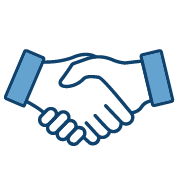 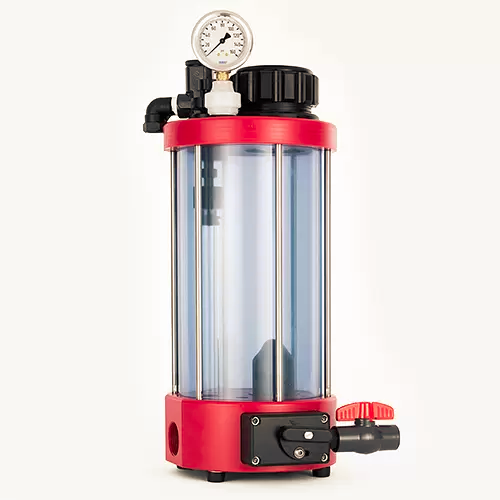 Farm Medix in the press 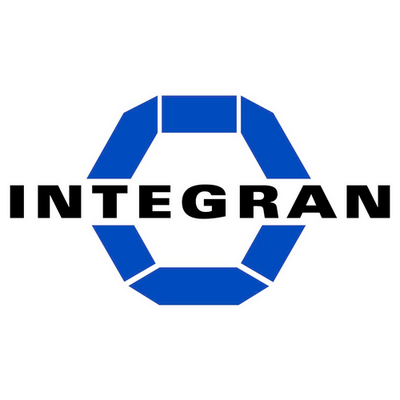 TORONTO, ONTARIO--(Marketwired - Feb 14, 2017) - Integran (Canada) is pleased to announce that it has entered into an exclusive partnership agreement with Farm Medix (New Zealand) to introduce a bactericidal hoof strap (DermaShield™) for the prevention and therapeutic treatment of bovine hoof ailments in the global dairy industry.
Read More 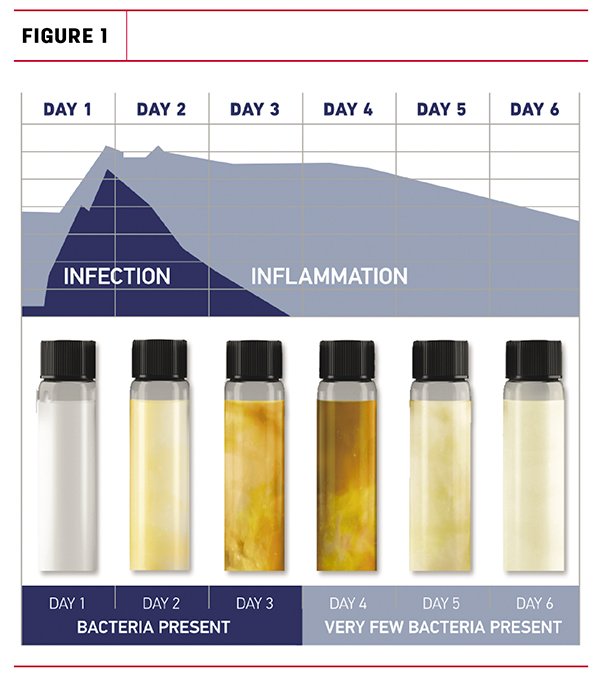 Judicious Antibiotics Use: - Start with animal care -> Prioritize cows comfort to keep them healthy. - Treat the infection, not the inflammation -> SCC measures inflammation, which can last twice as long as the infection resulting in unnecessary antibiotics use. - Consider On-farm Culturing -> Only 30% of clinical mastitis cases may require treatment. - Work with your team -> It takes a village.
Read More 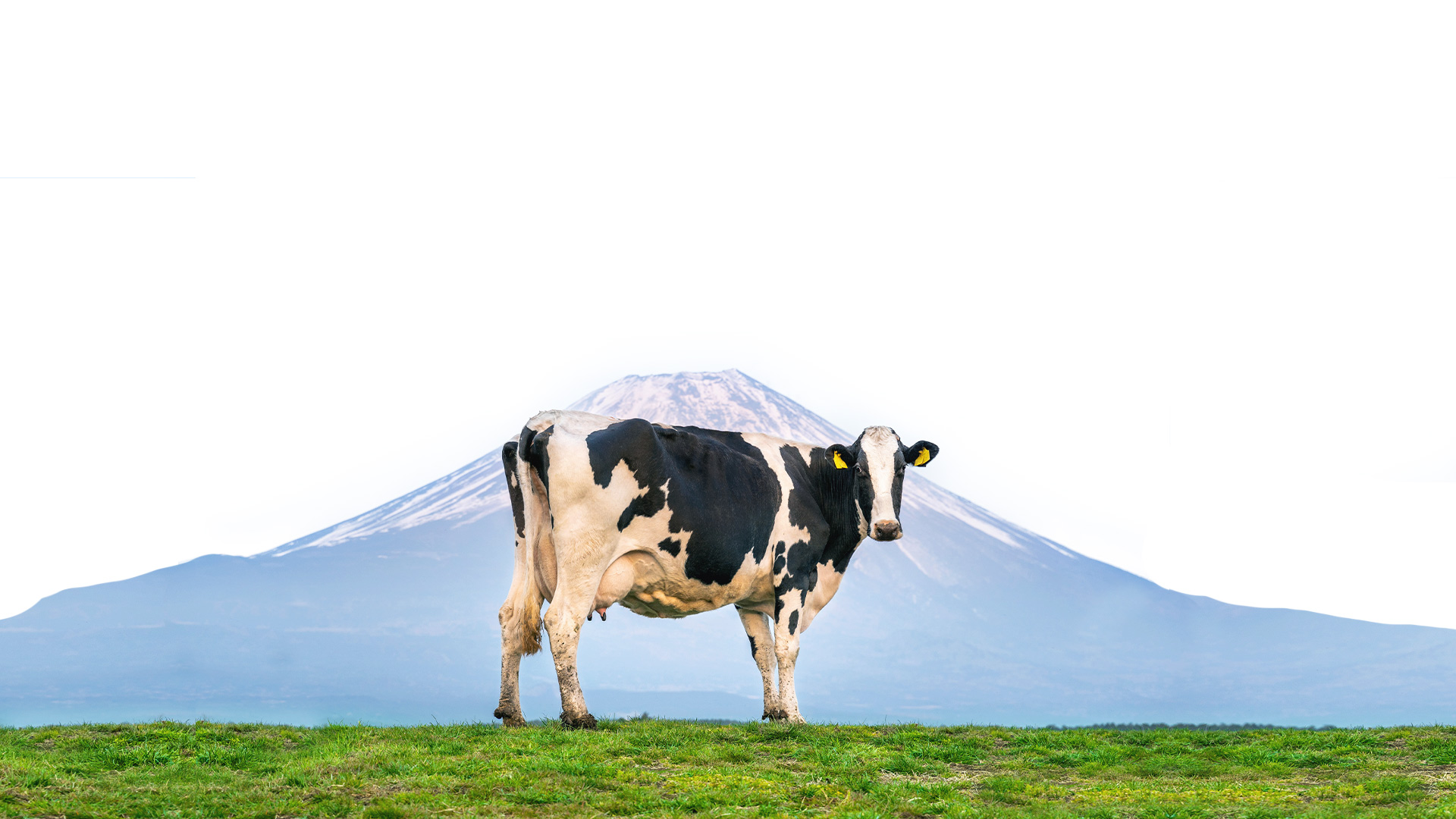 The publicity around outbreaks of exotic Mycoplasma bovis in New Zealand (2017) could be an important learning exercise for farmers about on-farm biosecurity and contagious mastitis.

Most farmers are simply too trusting with access and movements on their farms, especially given that milk production is their livelihood. Contagious mastitis can be caused by several bacteria, and all of them should receive zero tolerance. Whilst some of them are not common, depending on your location, vigilance, education and knowledge around contagious mastitis is becoming increasingly important.

“The cornerstone of identifying contagious mastitis is bacterial culture.”

Without identification it is impossible to guess which cases are contagious and which are not.
Sadly, treatments with antibiotics are often not successful, so prevention of new cases should be a focus. Elevated Somatic Cell Count (SCC) of individual cows is not always a reliable indicator of the presence of contagious mastitis. Often suspicion is only raised because milk quality has eventually been negatively impacted, routine treatments are unsuccessful or large numbers of cows are affected. If left unchecked, economic losses may be substantial and solving the problems can be more difficult.

Whilst bacterial culture can be easily done on farm, your Veterinarian can also assist. Strategic herd management, getting on top of issues and improving milk quality can only be undertaken with the information gained from such testing.

For those worried about contagious mastitis, an escalating SCC or grading, get advice sooner rather than later as this can make a big difference in costs going forward. Testing the bulk milk can provide a Snapshot of what current issues are and where you are best to spend your time and effort.

It is interesting that some of the contagious mastitis bacteria can be recovered from specific sites in people. Once in cows the bacteria will spread very quickly from clusters cow to cow, but clues are there regarding how these bugs came to be in the cows in the first instance.

Contagious mastitis is often difficult to control since cow-to-cow transfer during milking is an effective means of transmission. A study conducted by Ruakura in the 1980’s* showed that with the pathogen Staphylococcus aureus, an infective level of bacteria could be recovered from liners 6 cows after milking a single infected cow.

Cows infected with contagious mastitis carry large quantities of bacteria in their milk, shedding literally millions of bacteria in just a few drops. With an infected cow giving many litres of milk from an affected quarter potential cautions include:

Getting the basics of your milking routine right is worthwhile, since almost all contagious mastitis risks can be reduced by solving the Contagious Mastitis Puzzle.

Trouble-shoot your mastitis, plant hygiene and refrigeration issues with one bulk tank test

One test to get your clinical mastitis cases under control

Dramatically reduce contagion in your herd in one go

Treat your water at the source